Appealing to women in games

Important! I’m going to preface this by saying there will always be exceptions, and in this article I will be strictly talking about the majority and the targeted consumers (cis women), so assume this throughout if not stated.

How many times have you seen someone assume that big, bulging muscles, such as that in early comics, are targeted at women? Yes, there will be women out there who do find it attractive, but the content is not made with the intent nor is it the reality that the majority of women will find it attractive - it's more a male power fantasy. Why the misconception? Why is that? And how have games in recent times shown appeal to women?

One browse through Steam and it’s clear cut what games are successful in terms of this. Male audiences prefer pure smut, with little to no emotional attachments. Female games on the other hand focus on the male characters’ personalities and story. When you dive down into attraction and the similarities and differences between the sexes, it seems pretty obvious this would be the case. However, like I stated earlier, there are always exceptions and I absolutely hate how men are seen as only purely sexual and women as not very. There’s plenty of men who’re loving and care more about the attachment, and plenty of women who love sex. You can be both - love sex and prefer deep, loving relationships (as most do). Mini tangent, but this is my rambling and I will ramble, damnit! So, what’s the point in this rant? Well, if you’re going purely by looks (the female gaze), this cuts out an important aspect of what women find attractive. A lot of the time you will find women are attracted to fictional characters due to their personality over looks, but I want to state that this is not always the case, and I am referring to purely sexual imagery that a woman can look at and feel appealed to.

Otome games are games aimed at women. These normally are visual novel style games that focus on romance and connections rather than smut. The men in these tend to be young and attractive of course, but also more importantly do not have bulging muscles. They do, however, tend to have abs. All the time. Do you know how hard abs are to keep like that? Having a low body fat % is helpful because it helps them look bigger, but the reality is that abs are hard to obtain, at least ones that appeal. My boyfriend practices this, but it’s hard and requires lots of effort weekly as well as self-restraint.

So, what other elements do women find attractive? Well, let’s look at someone who was made for women in a 2001 (! Progressive for its time) game.


As recounted by Hideo Kojima himself (creator of MGS series), a girl wrote in to say she did not want to play a game with an old man. Hideo agreed, deciding to make Raiden. The artist, Yoji Shinkawa (check him out) purposefully sexualized his outfit, making it more skintight. His look is based off typical bishounen - a beautiful man. 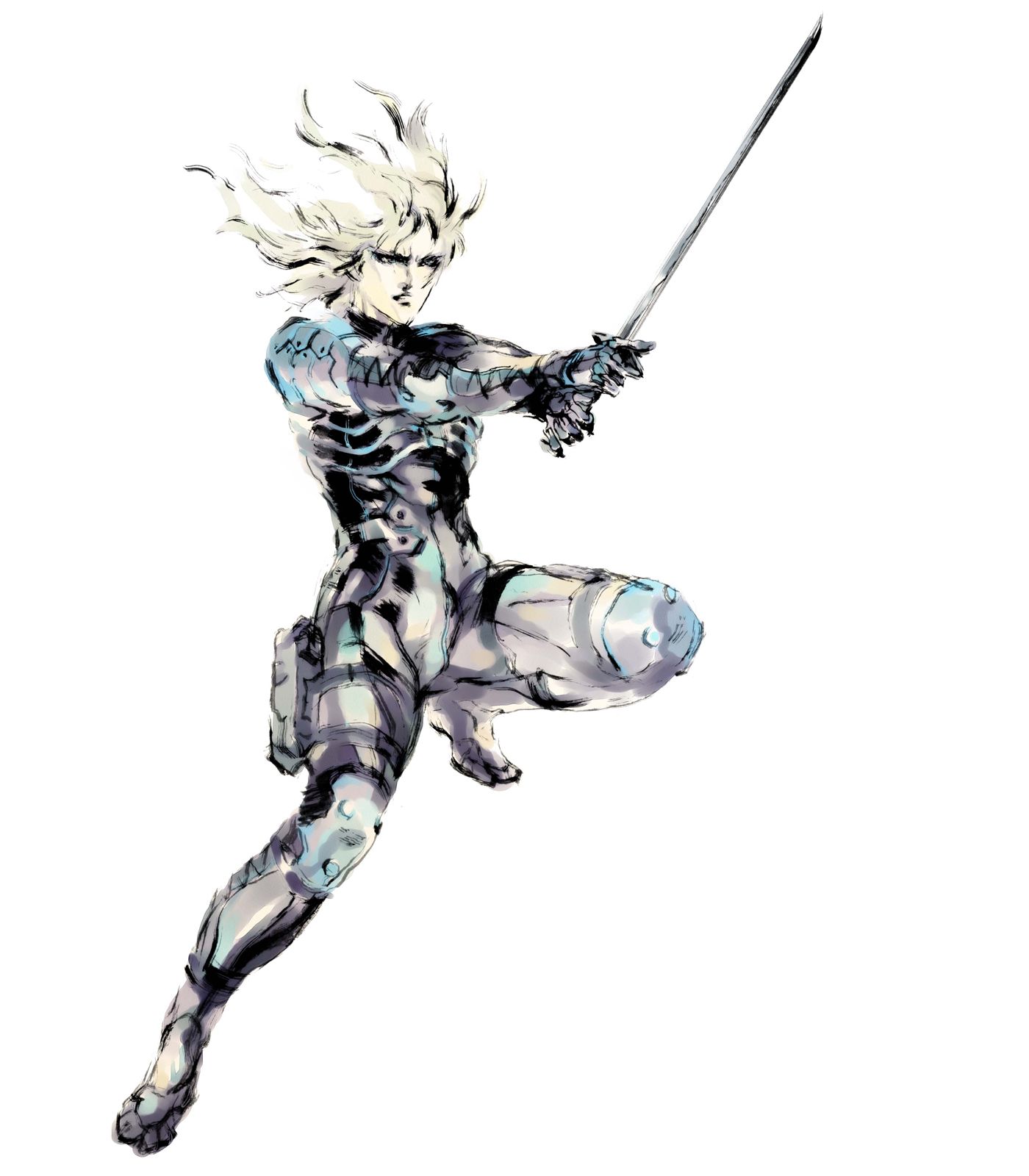 They tend to be more feminine and even androgynous. No big muscles here. They’re lean and pretty; Raiden is no different. It’s interesting to note he was not well received at first. He’s well-loved now, but at the time a lot of fans had disdain as he replaced Snake for 4/5 of the game. This was the major factor, however, and not his looks. His art reinforces the archetype – he has a revealing pose, showcasing himself. This was pretty rare for 2001, so colour me impressed.

Feminine men are what women are attracted to, and some men find offense in this. Sometimes, they feel masculinity makes them powerful, and so must attack everything that is not. I make it my mission to support any effeminate men I see being mocked online which is happening less and less, thankfully! In my experience, as soon as the commenter sees that women find it attractive, they tend to drop it immediately. The idea that men must be big, must be a hardass and must have muscles is something too deep and problematic in society. There’s an alarming amount of people out there who aren’t aware of the damage they are doing by stating such. We’re slowly normalizing feminine men and I’m grateful. It’s for these reasons and more that effeminate men tend not to have been seen in the earlier 2000s, so once again MGS2 is a great sight to behold. A lot got labelled "metrosexual" and called it a day.

As a little extra, the ideal female body is hourglass, and the ideal male body is trianglular-shaped with a small waist (inverted triangle). You’ve probably seen these everywhere in media, but when it comes to living, breathing REAL people it isn’t so simple. Real people have different body types and different shapes; these can be just as attractive. One thing that comes into mind are celebrities. Think of a handful of them – have they got shirtless pictures? Have you noticed how different their bodies are? Also, it’s interesting to note when bodybuilding, no two people are the same. The way your muscles grow and how you develop, even if you do the same workouts as your ideal, will likely be different to your chosen idol. I’m on a bit of a risk of going more off-topic, but I want to close this off why saying people do not need to be seen as the “perfect” type to be attractive to someone. There’s far too much influence in the media affecting people and their body image.