Love online: How I met my boyfriend


My boyfriend is the biggest love of my life (along with my pet), but if you told me I would’ve met my partner in my favourite MMO, I would’ve scoffed.


“I don’t understand how anyone can love someone they’ve never met.”

A completely understandable opinion, but misplaced. Humans can form attachments without meeting or even seeing the face of the one they love. [1][2] It’s one of those things where people think oh, I believe I would never therefore others must. Like me when I thought everyone had synesthesia because I experienced it and it was my normal.

I’ve been playing FFXIV for a long time – since around 2015, I believe? I am well-versed in the game and certainly proud of my performance. Aside from being highly competitive, I also love to help people. So, in my last FC when I saw a post needing a melee to help newbies start the savage tier, I offered my aid as a helper if no actual new person wanted to join (didn’t want to intrude!). My (now) boyfriend was one of the healers (astrologian) whilst I played samurai. I recall taking a backseat to see how the newbies reacted to raiding, but I could already tell he was a lot better naturally than most the group. In fact, even at that stage he was very good. As a group, there were about half that talked consistently throughout and even after raiding. They included me and him, though at the time, I was better friends with the raid leader in the group. Over time, it became mostly me and two others (including my boyfriend) that talked a lot in VC. We sporadically talked outside of it too in DMs, but the most of it was over voice. 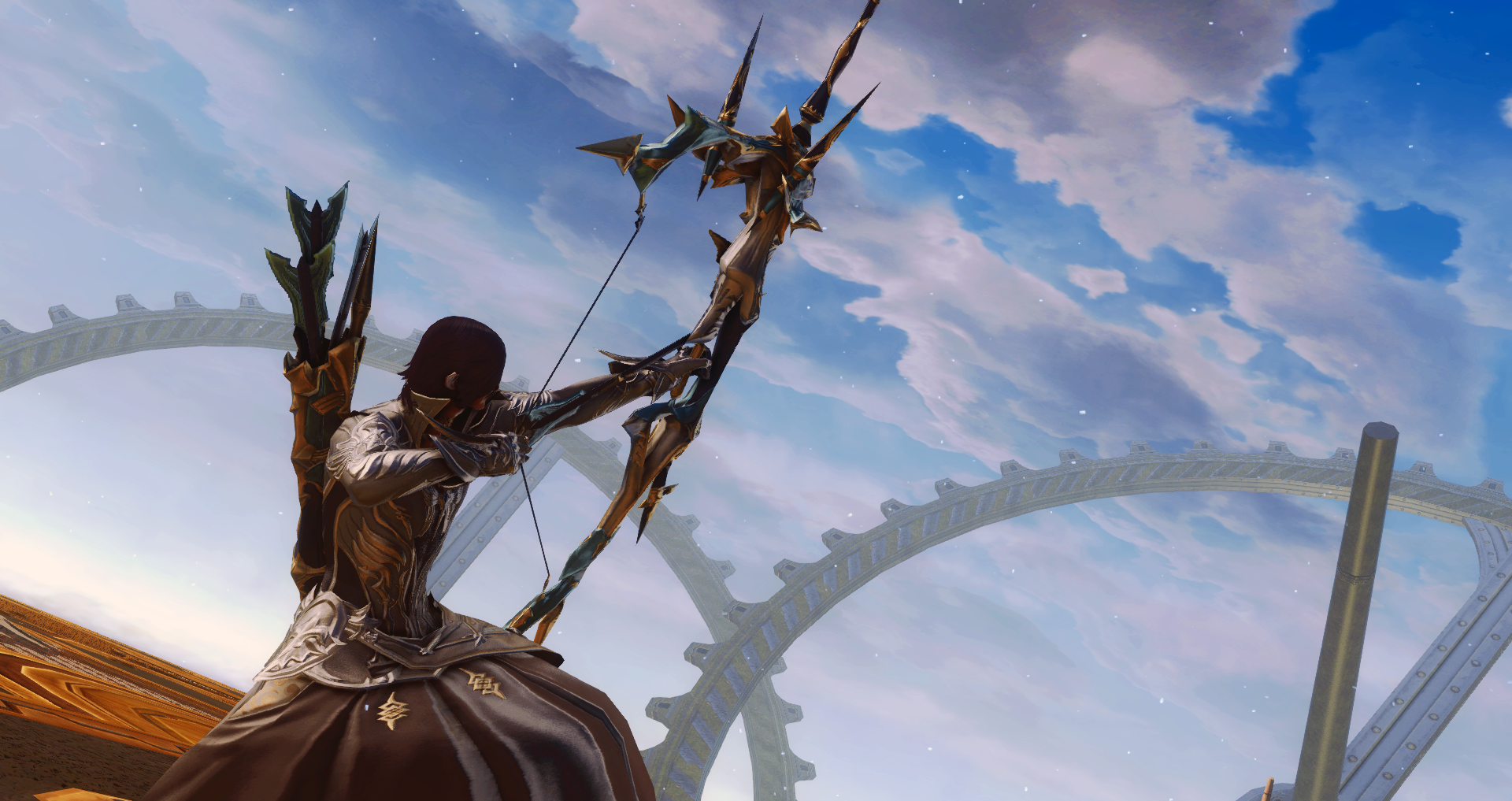 My character in FFXIV. I do gposing (screenshots & editing) a lot.

I’m going to gloss over this because it’s not something I want to share, but down the line I was going through a rough spot. My (now) boyfriend supported me greatly during this. He was emotionally intelligent, something I (and many, many others) greatly value. We were supposed to meet up in a group, but it ended up being us two due to shenanigans. Now, I am very careful about meeting people, and you should too. Nothing bad has ever happened, but that doesn’t mean it won’t ever, so it’s best to keep precautions – meet in a busy neutral place. Anyway! Apparently he thought I was a tad shy, which I don’t recall, I say otherwise but it’s his word against mine lol. We caught on well just like in voicechat.

Fast forward to today, and he is my love and best friend. Looking forward to many more years together!